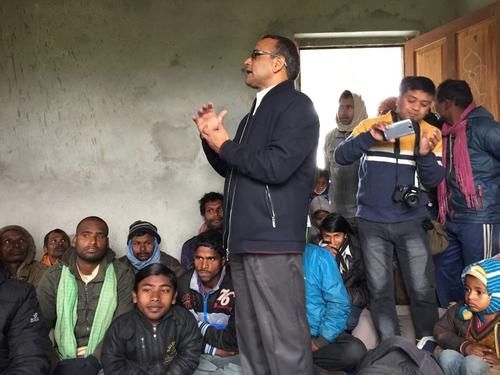 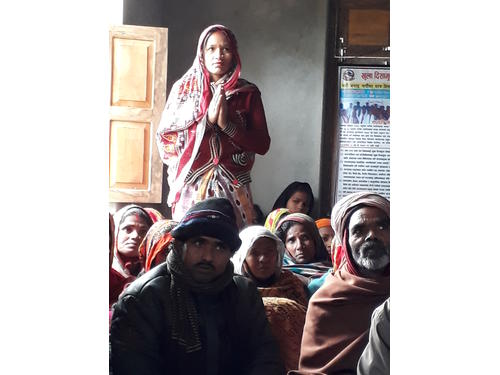 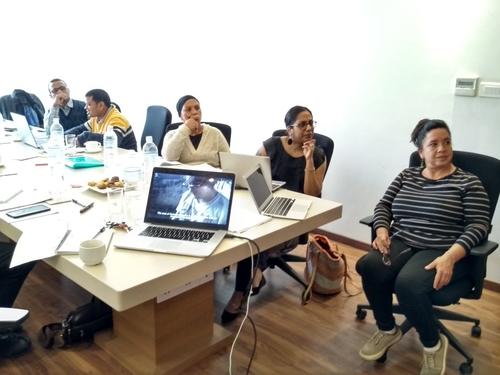 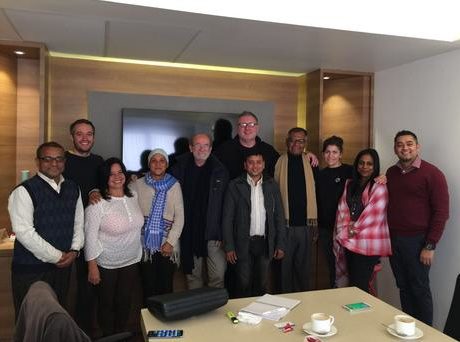 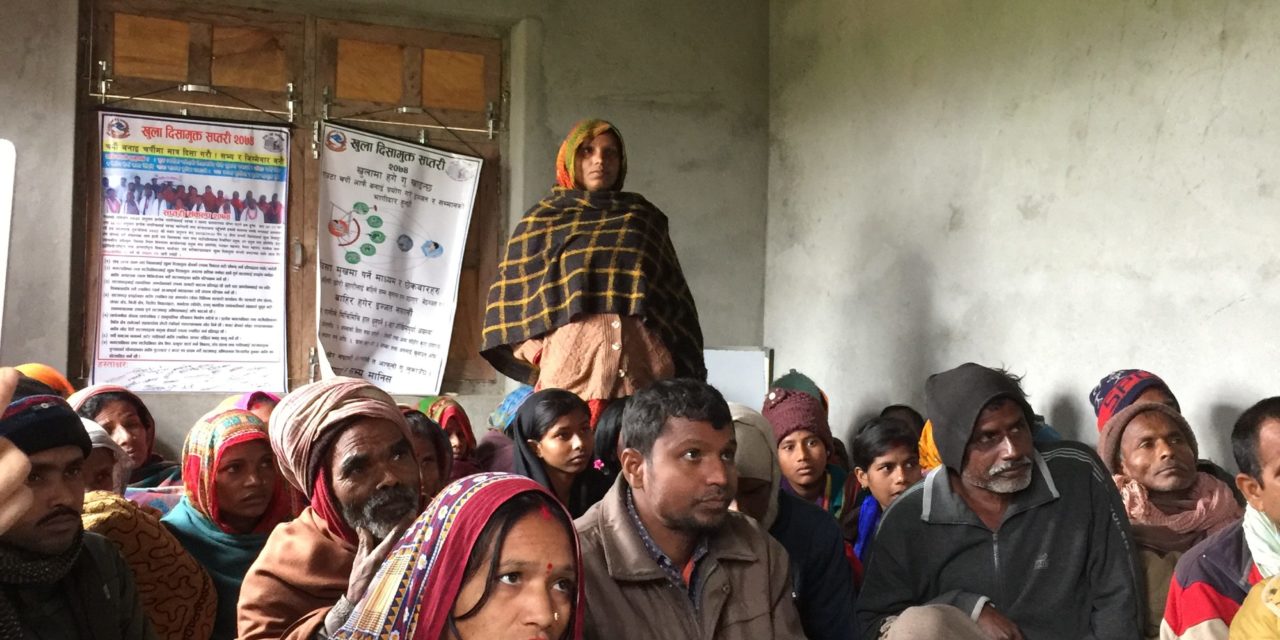 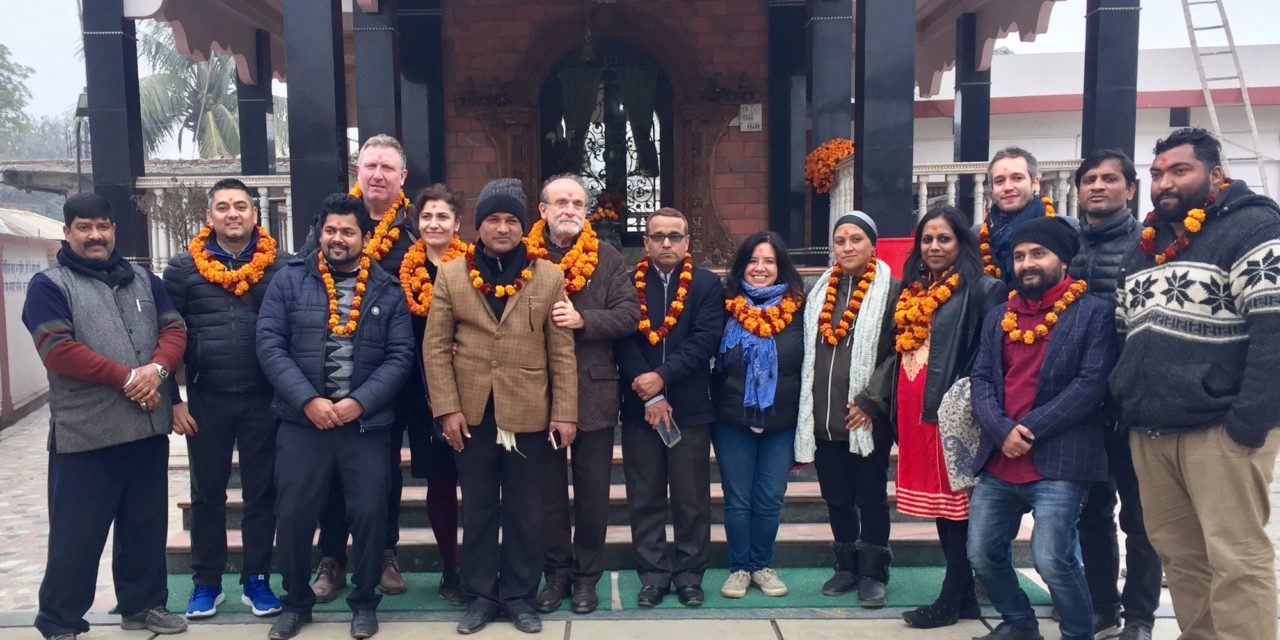 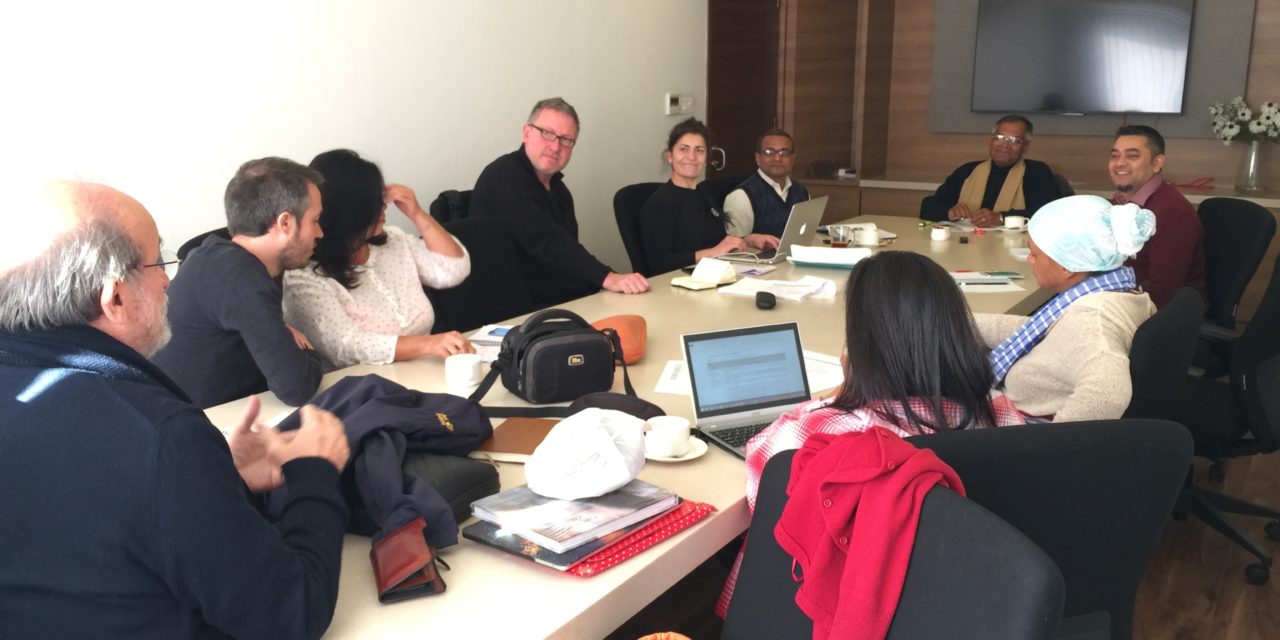 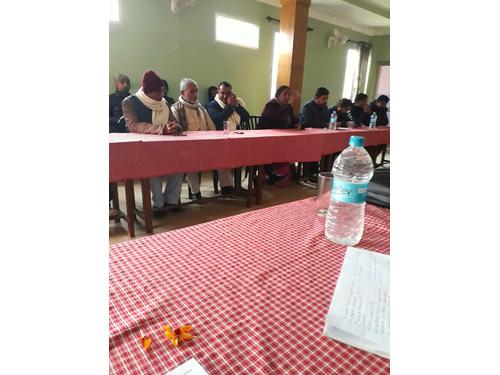 A central aspect of this project is to provide spaces for dialogue and exchange between grassroots activists of the four social movements from Turkey, Colombia, South Africa and Nepal. Too often, international solidarity engagement runs between activist in the Global North ‘towards’ those in the Global South; and in countries affected by conflict and human rights violations, the focus of such engagement over recent decades has understandably tended to be around highlighting human rights  abuses. As well as valuing the knowledge produced by social movements within and through struggle, this project recognises the importance of facilitating inter-movement dialogue and knowledge exchange between social movements operating in across different continents and contexts in the Global South, and aims to create spaces for deeper and more broad-ranging engagement in which activists can learn about each others struggles.

Hence the project includes four international movement dialogue and knowledge exchange trips, in which the core research team (comprised of academic researchers and social movement leaders from each country) travel to each of the countries in order to learn about the struggles of social movements in that area, to engage in ‘knowledge-dialogue’ and exchange experiences. These trips also serve as work spaces spaces for development of the research project.

The Nepal Madhesh Foundation hosted the first international trip in Nepal in January 2017. During the trip, the group travelled to the Madhesh region and met with activists from the various sections of the Madhesh movement, women’s groups, youth groups, Dalit community members, political analysts, and Madhesh political leaders.